Breaking News
You are at :Home»European News»Denmark stops AstraZeneca rollout over fears of blood clots 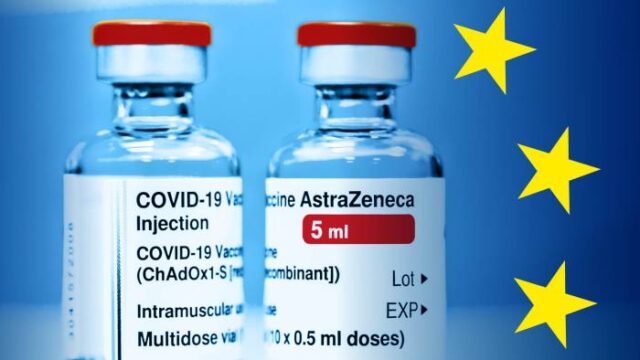 Denmark is the first European country to completely terminate the AstraZeneca vaccine.

Last week it was announced by the European Medicines Agency that there is a slight but very rare link between the AstraZeneca vaccine and blood clots. The regulators have said that there was a greater risk of dying of Covid-19 than getting a rare side effect from the vaccine.

Soren Brostrom, the director for the Danish Health Authority said: “Denmark’s vaccination campaign will go ahead without the AstraZeneca vaccine.

“Overall, we must say that the results show that there is a real and serious side effect signal in the vaccine from AstraZeneca…Based on an overall consideration, we have therefore chosen to continue the vaccination programme for all target groups without this vaccine.”

Due to Denmark blocking the AstraZeneca vaccine it is expected that there will be a delay of several weeks with their vaccination programme.

AstraZeneca in the past has been temporarily halted in other European countries, such as France and Germany, but they have now resumed the use of it. However, they have restricted the age limits on the vaccine, meaning people in the older categories are likely to have a different vaccine.

Denmark has paused the use of the Johnson & Johnson vaccine over the rare link to blood clots as well.

The blood clots are said to affect roughly 1 in 40,000 people. There was one case of a 60-year-old woman in Denmark that was fatal. Plus, two cases of thrombosis were also linked to the vaccine in Denmark as well.

Denmark has said that it has not ruled out using it again at a different time.

Approximately one million people in Denmark have now had the vaccination out of a population of nearly six million.

Both AstraZeneca and Johnson & Johnson are the same type of vaccine, which is a viral vector, meaning it is a genetically modified version of the virus. While other vaccinations like Pfizer and Moderna are RNA vaccines, which means they are part of the virus’s genetic code.

Even though Denmark has halted the AstraZeneca vaccine other countries in Europe are still going ahead with using it. A French government spokesman stated: “It is important that this vaccine continues to be deployed. It is a vaccine that is safe and works.” They also went onto say that they see this vaccine as an “essential tool” in fighting Covid-19.

The Czech Deputy Prime Minister Jan Hamacek has now instructed the Czech ambassador in Denmark to try to purchase 2.4 million AstraZeneca vaccines from them. 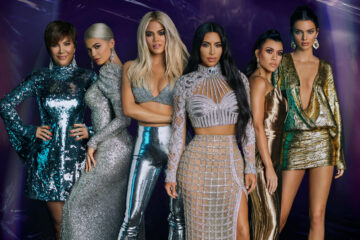 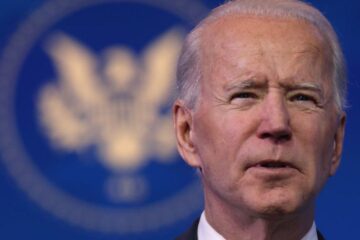 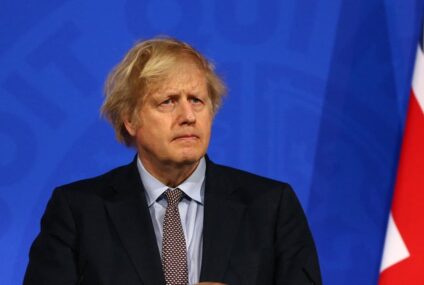 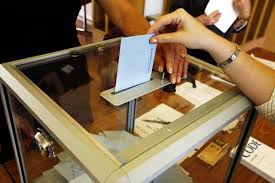 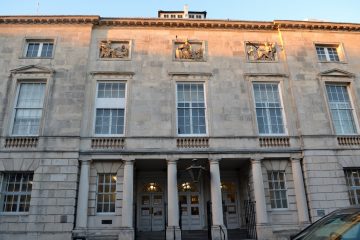 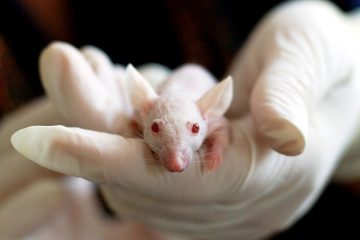 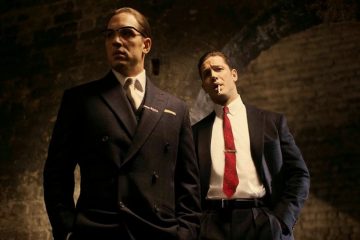