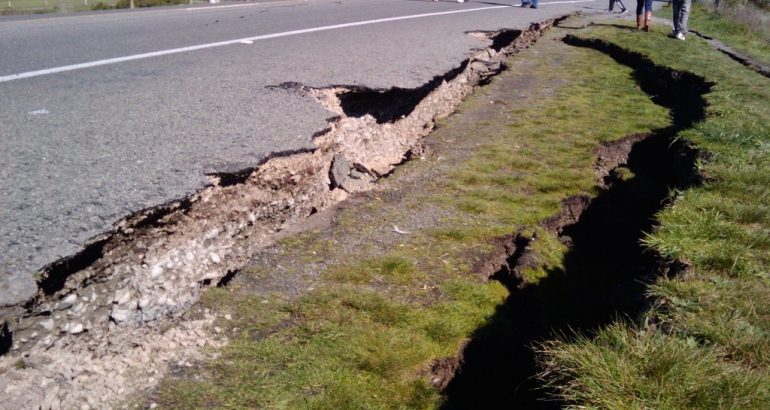 During the early hours on Monday approximately just after midnight a 7.8 magnitude earthquake hit between Christchurch and Kaikoura.

However this wasn’t the end of the disaster, as there was a warning of a tsunami to also hit the southern island, due to the tide increasing by 2.49 meters above its usual height. Therefore citizens were evacuated and advised to get onto higher ground and stay away from the coastline due to high tides.

This was not the only earthquake to hit New Zealand, as within 24 hours of the previous one, as a 6.8 magnitude aftershock hit the South Island again near Cheviot.

42 other seismic events have still been shaking the country in the past day.

At the moment the death toll is thankfully only at two, for such a big earthquake the amount of deaths could have been like the 6.3-magnitude earthquake that struck Christchurch back in 2011, which caused 185 deaths in total, and devastated the city.

The town if Kaikora is still currently being evacuated and people are being airlifted from the area, as it is not safe for citizens or tourists to be near there at the moment.

Thankfully the cities have not been destroyed to rubble like it did back in 2011, however busy roads have some of the largest cracks splitting through them, while some houses have even been flattened.

New Zealand is well-known for suffering with earthquakes, as the country lies on the ‘Pacific Ring of Fire’, which is one of the worlds biggest plate tectonics that travels from one side of the pacific ocean to the other. ‘The Pacific Ring of Fire’ connects a large majority of tectonic plates like the: Eurasian, North American, South American, Nazca, Antarctic, Cocos, Caribbean and Australian. 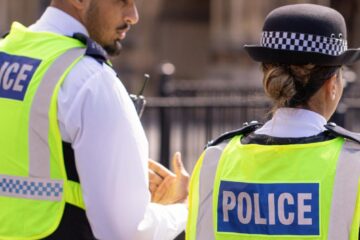 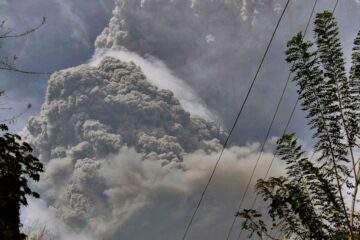 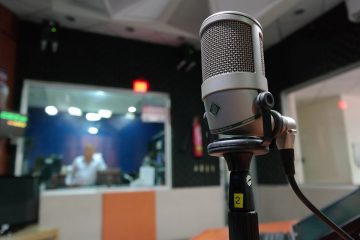 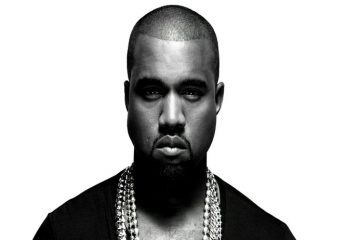