Breaking News
You are at :Home»Events»Celebrity News»Star Trek Legend Leonard Nimoy Dies at the Age of 83 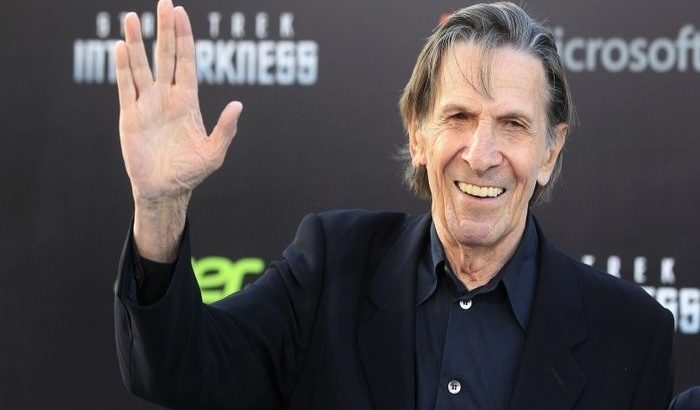 During the hours of Friday morning Leonard Nimoy sadly passed away, due to chronic obstructive pulmonary disease. He was a well-known actor and director, but he was most known for playing Mr. Spock in 8 Star Trek movies and 79 episodes of Star Trek.

Last year Nimoy announced that he was suffering from chronic obstructive pulmonary disease despite having not smoked for thirty years. He once tweeted: “Don’t smoke. I did. Wish I never had LLAP (live long and prosper).”

Fans and friends of the deceased have taken to Twitter to pay their respects to the great actor and his family. Will Wheaten tweeted: “We stood on your shoulders, and wouldn’t have had a galaxy to explore if you hadn’t of been there, first. Thank you, Leonard, Rest in piece.”

His Star Trek co-star William Shatner, tweeted: “I loved him like a brother. We will all miss his humor, his talent, and his capacity to love.”

Leonard Nimoy has left behind his wife, Susan Bay, their children Adam Nimoy and Julie Nimoy, also his 6 grandchildren and great-grandchildren. It was his granddaughter who confirmed his death on Twitter yesterday. While many are still finding out about this terrible news, others have taken to social media to pay their tributes.

Star Trek wasn’t the only movie Nimoy starred in. In fact, he was in a total of 40 movies over his lifetime, his acting career beginning in 1951, staring as a chief in Queen for a Day. Nimoy’s fame escalated when he took what came to be a career defining role in the original Star Trek series in 1966. The last film he starred in was 2013’s Star Trek into Darkness, where he carried on the role of Mr. Spock.

Nimoy was born in Boston, Massachusetts, on the 26th of March 1931. His parents were both Orthodox Jewish immigrants from the Soviet Union, now known as Ukraine. He first found his love for acting when he was 8 years old, as he took part in roles in his neighbourhood theatre. Between the years of 1953 to 1955 he was also a sergeant for the United States Army. Later on in his life, during the 1970’s, he decided to study photography at the University of California, in Los Angeles, whilst having an acting career that carried through to 2013. 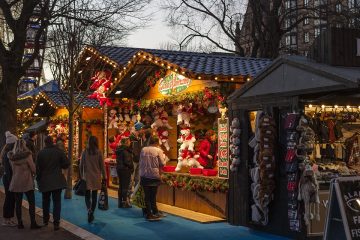 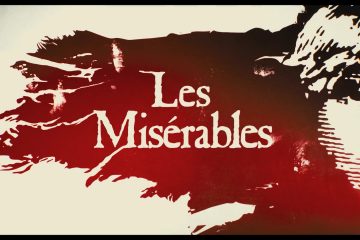 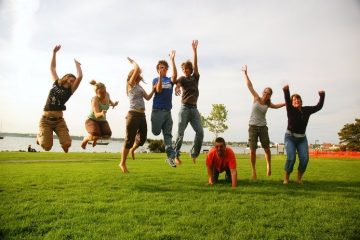 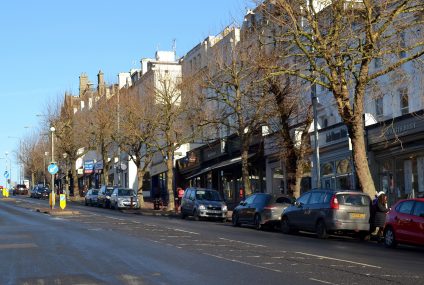 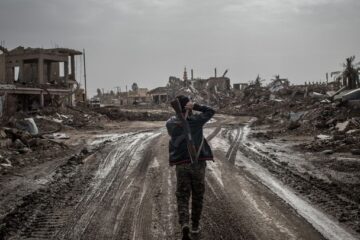 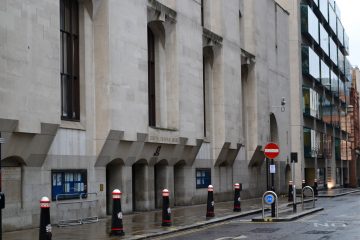